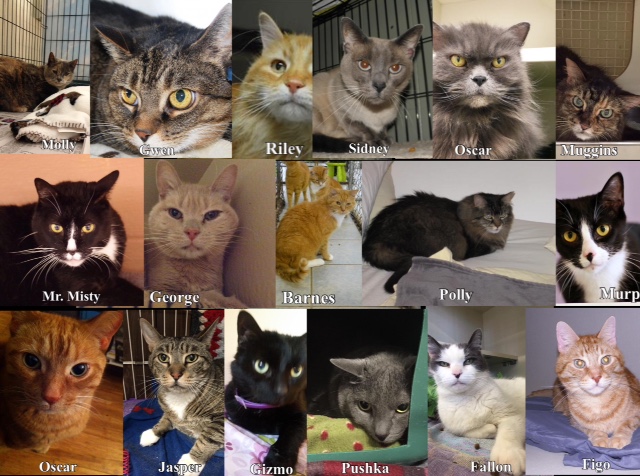 I wish to extend my continued support for your progressive move to protect New York state cats and other animals from the inhumane practice of declawing. I do so as the General Manager of Los Angeles Animal Service Department, which operates and oversees all of the public animal shelters in the city of Los Angeles.
Los Angeles has a proud tradition of being on the forefront in the humane treatment of animals. Los Angeles has had an ordinance prohibiting declawing since November 2009 and was one of the first cities, and certainly the largest, to end this antiquated practice. I wholeheartedly support this law.
Opponents to anti-declaw legislation often speculate that there will be a deluge of cats coming into the public shelters system if legal declawing is not available. This emotional claim is not supported by the hard statistics gathered by the Los Angeles Animal Services Department, which serves a city of over 4 million people. There were 26,942 owner-surrendered cats that came into the Los Angeles shelter system in the five years before the Los Angeles declaw ban went into effect, compared to 15,276 owner-surrendered cats in the five years afterward, a reduction of 43.3%.
In addition to protecting animals from harm, our ordinance has helped foster the growing knowledge and understanding that, in addition to the grossly inhumane procedure of declawing, declawed cats often develop behaviors that make them much less desirable as pets or cripple them for life. I attribute the decrease in relinquishment, noted above, of cats to our shelters to the decrease in behavioral problems, particularly biting and litter box avoidance, that are widely recognized to be the result of declawing and that are known to be reason for cats to be surrendered to shelters. We at Los Angeles Animal Services department strongly believe that a ban on declawing saves the lives of cats.
In addition, statistics from the Los Angeles Animal Service Department indicate that there was no significant change in absolute numbers of cats adopted from our city shelters in the five years after the declaw ban as compared to five years prior to ban. Furthermore, as a ratio of cat intake, the adoption rate has gone actually increased. I can confidently state that the declaw ban did NOT have a negative effect on cat adoption in Los Angleles city shelters.
I hope your colleagues in the New York Legislature will see that this is a procedure that should no longer be performed. It is not done in many countries of the world and is no longer performed in the California cities of Los Angeles, San Francisco, West Hollywood, Berkeley, Burbank, Culver City, Santa Monica, and Beverly Hills.
Sincerely,
Brenda Barnette
General Manager of Los Angeles Animal Services Department