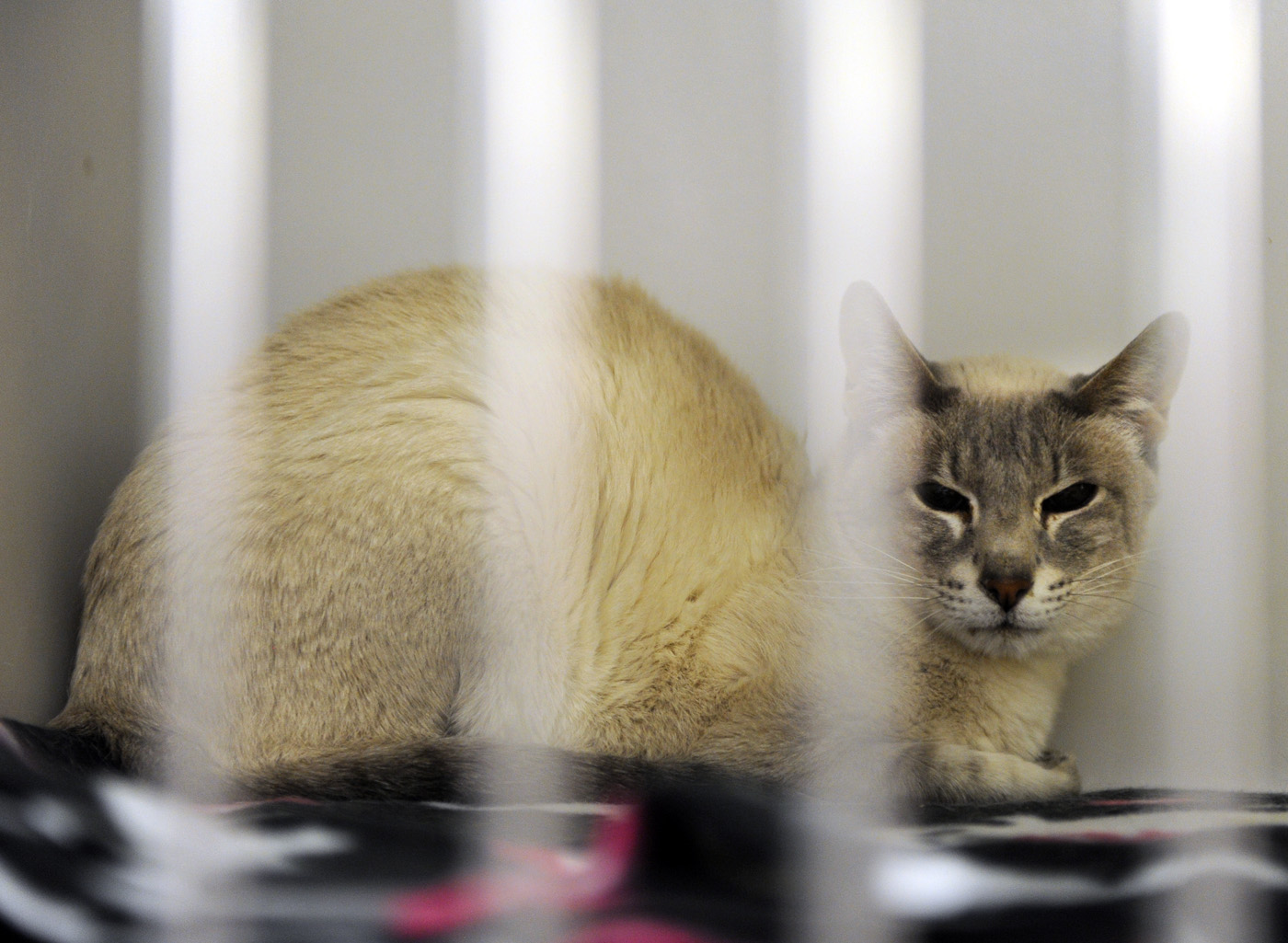 Yesterday afternoon I received an email from a nice volunteer at a shelter who told me that there was a 4 paw declawed Lynx/Siamese cat, 14 yrs old, that was surrendered by its cruel owner.  I was asked if I would help to find it a home.

I told my mom to drop everything she was doing, and go over to this shelter and help by taking some photos of this poor kitty and posting his story on my social media pages. 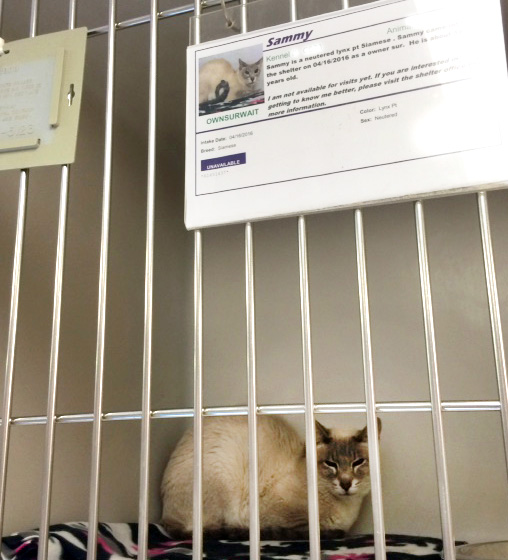 This poor cat beautiful cat named Sammy was thrown away (Sammy is having some issues with house soiling) by its cruel owner who had its toes amputated on all four paws!!! 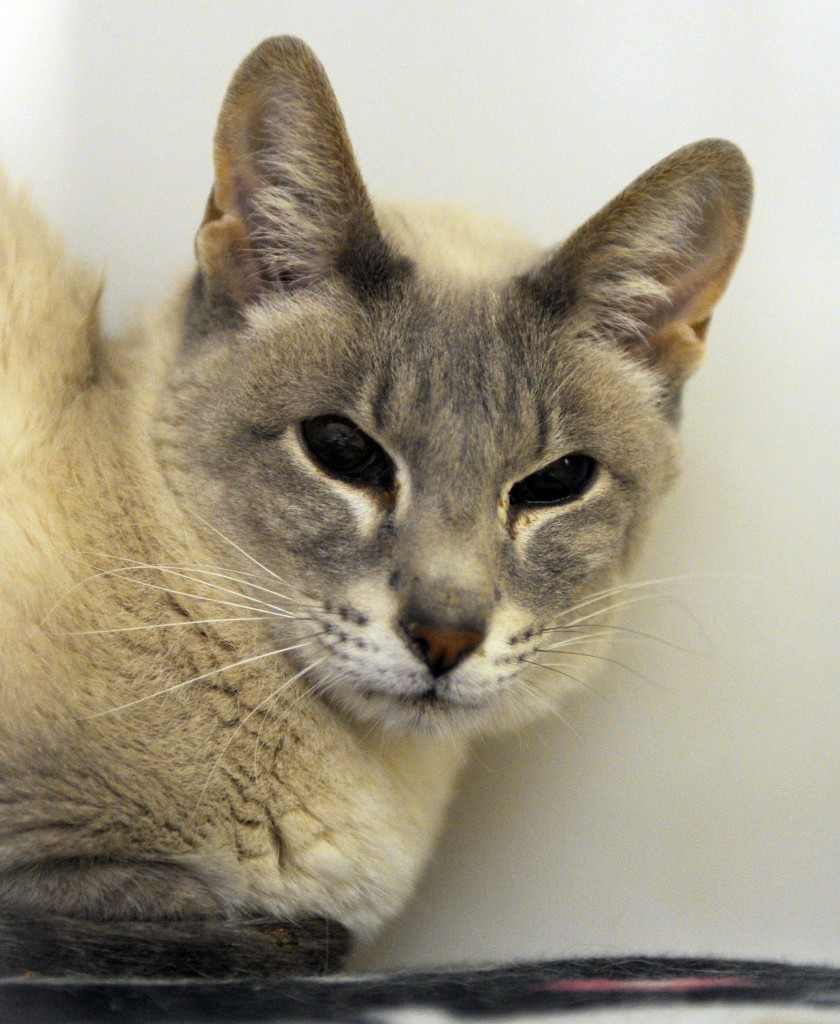 These are the type of cat owners who don’t take the time to train their cats with the humane alternatives, and take their cats to unethical veterinarians who amputate cat’s toes like this, and who are the FIRST ones to throw them away when they start to have pain in their paws from the declaws and issues like litter box avoidance problems.

These poor cats are in the last years of their lives and have to sit in a small cage in a shelter, alone and frightened. Can you imagine doing such an inhumane and cruel thing to your family member and then when the negative effects of this mutilating procedure gets worse in their older years, just throwing them away??

If they don’t get adopted soon will go on the euthanasia list.

The “doctors” who declaw them, say they do it because it keeps a cat in a home. It doesn’t and it’s a lie. For every cat that “stays in a home” from having it’s toes amputated because the cat owner is too lazy and selfish to take the time to use the humane alternatives for scratching issues, there are 20 more cats like these that are thrown away.

Tell this to your unethical vet who says that’s why they still do this mutilating procedure. 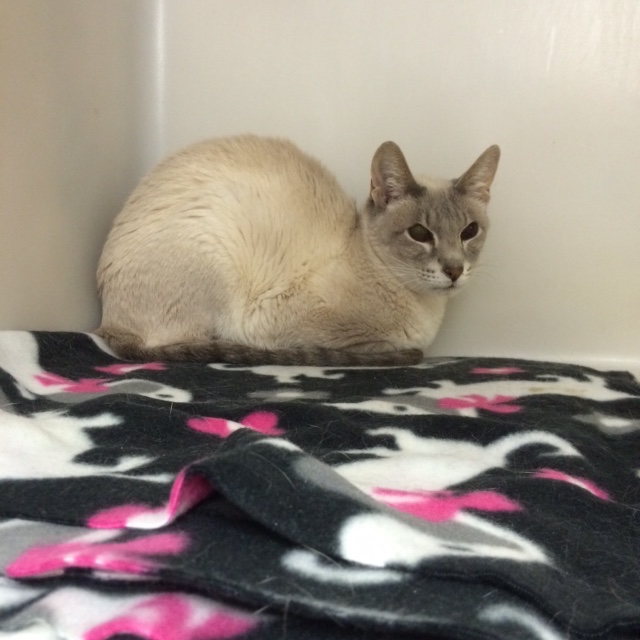 They should NEVER have been declawed and should NEVER have been thrown away because they are having these kind of issues. This is just so wrong but a sad example on how declawing is such a common procedure that cat owners and veterinarians do and they don’t care about the short term OR long term negative consequences.

While I was there I found another senior declawed cat named Roxy who was also thrown away. 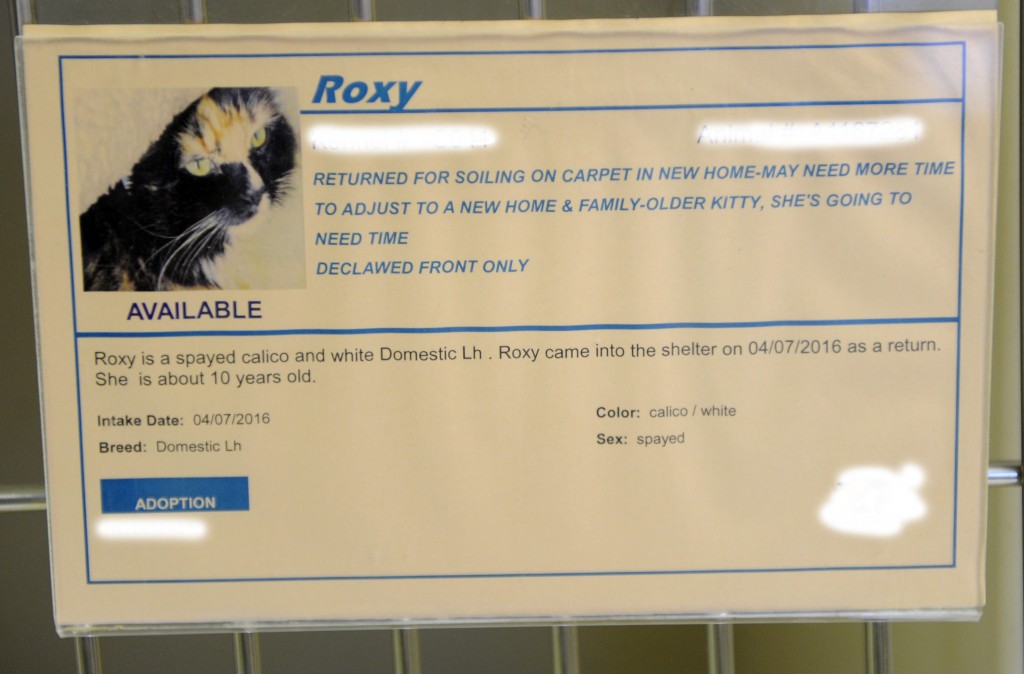 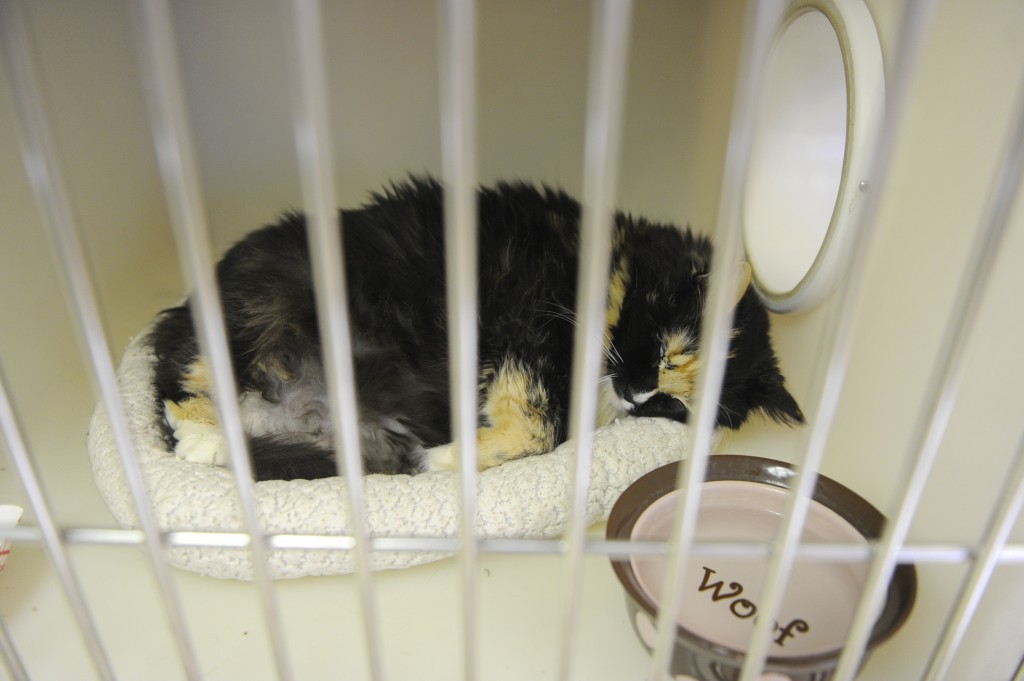 And another poor senior cat was taken in to this shelter. He is Mr Howser and was found roaming the streets, covered in car oil. 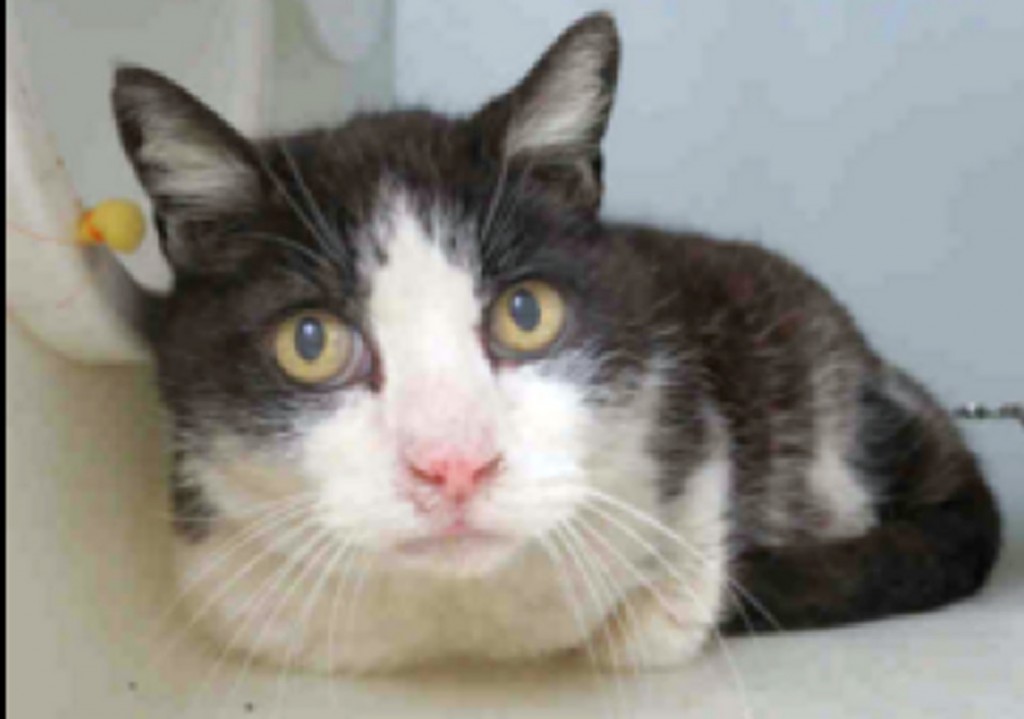 We live in a country where many “doctors”, who are supposed to be all about helping and healing animals, commonly perform this mutilating procedure and only care about the money going in to their pockets and not about the welfare of  cats like this that they declaw.

These cat’s lives were ruined from having this mutilating procedure done to them. The facts are that these two cat owners had their cat’s toes and claws amputated for their own selfish reasons, and then when these poor cats have pain in their paws from the declaws and don’t want to walk through a gravel pit (their litter box) to use the bathroom because of the pain, they decide it’s just time to give up on them.

The majority of the pro-declaw veterinarians in America just keep amputating cat’s much needed toe bones for these kind of  lazy and cruel cat owners.

THE GOOD NEWS IS THE DAY AFTER THIS POST, ALL THREE OF THESE CATS HAVE BEEN TAKEN OUT OF THE SHELTER AND EITHER ADOPTED OR TAKEN TO A RESCUE.

PLEASE SIGN THIS OFFICIAL PETITION FOR THE BILL IN NY TO BAN THIS INHUMANE PROCEDURE. These poor cats are just a few of the many examples of the lives that are RUINED from being declawed. No cat deserves this kind of fate and there is NEVER a reason to amputate a cat’s toes!